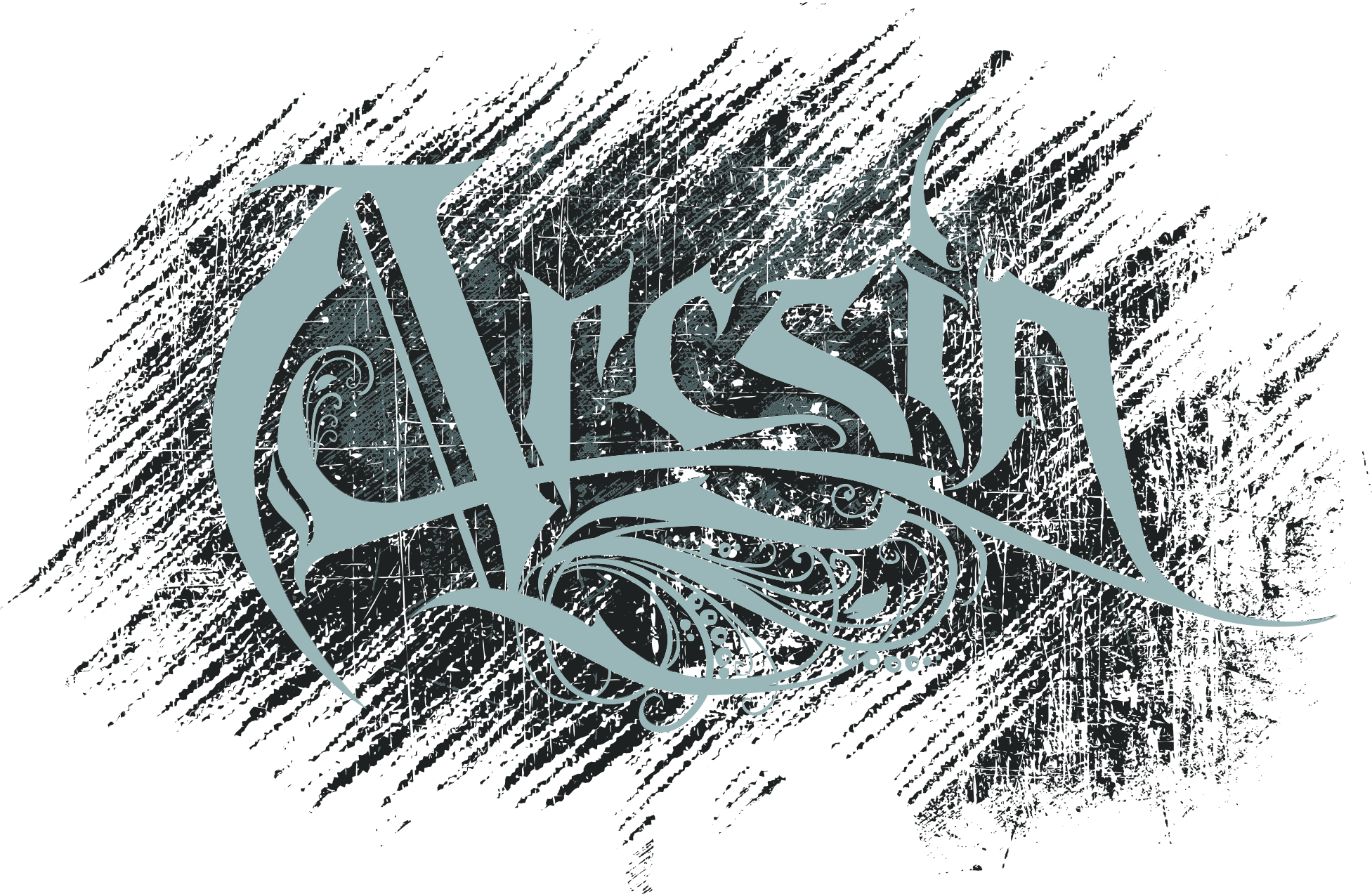 In 2014, three founding members of a band came together to reignite their passion for music and reformulate the group they loved, they called it Arcsin. This popular Miami-based progressive metal band now has five multi-talented musicians that have melded together a sound that includes even synthesizers and strings to accompany its searing, shredded riffs. "Some of us grew up together, some even competed against each other in venues, and it started over a decade ago," explains front man Emilio Martinez.

Arcsin was then known as Paralysys and consisted of Emilio Martinez and brothers Chris Hayes and Justin Hayes. Justin chimes in, "We existed for seven years as a band called Paralysys, but eventually we had to move on." "Today we're a whole new creative entity with the addition of Alberto Carballo and Mike Pignataro." Emilio Martinez offers.

Each member brings a distinct element into Arcsin's core. Chris Hayes plays guitar and his brother, Justin Hayes, is on drums. Front man Emilio Martinez is the lead vocalist, while lending his skills on bass guitar. Alberto Carballo is on guitar and backing vocals, and Mike Pignataro is the band's keyboardist. Today, Arcsin has an entirely new sound than they did just a few years ago. They now utilize synthesizers, strings, and Emilio's vocal prowess - all the reach new heights.

Arcsin's members all tap into a wild array of musical influences. These range from Alice in Chains, Rush, Dream Theater and Iron Maiden - all the way to bands like Metallica, Opeth, Pantera and Symphony X. Arcsin shapes their compositions and performances as if it's not just music, rather a soundscape streaming from their collective consciousness.

Arcsin has recently completed their first, three-track debut entitled Sing in Silence. The project wasmixed and mastered by Jacob Hansen (Volbeat, Epica, Evergrey,Kobra & The Lotus.) The tracks include "Sing in Silence," "Nowhere to Hide," and "Era of Distrust." "When it comes to writing their tunes, Chris Hayes offers, "The process is more like a communal song potluck - each one of us adds to it and pass around the ideas until a final product takes shape." The key tracks on Sing in Silence include, "Nowhere to Hide," which tells of governmental surveillance via modern technology, as well as "Sing in Silence," which is based on the story of James Evans, who served a week in jail for posting the lyrics of his favorite metal songs on social media, which turned into death threat accusations. Arcsin is currently performing in support of the Sing in Silence.